You have taken a Bold and Wise Step! YOUR MASTER CLASS ON Road To Wealth: Avoiding Financial Lockdown In Q4 & Beyond Have Been Reserved

Frankly, the Stock Market has existed for quite a while now and as we offer services among one another, it is bound to continue operating. In other words, as long as business transactions still takes place, stock market will still keep on existing and beyond.

For instance, during the Covid-19 Pandemic 2020 which led to the shutdown of several businesses, the market was still operational. This means that the market does not operate on emotions or pandemic because there are some businesses that still offered services during the period.

For every seed of adversity, there is also an equal seed of opportunity.

After the crashing of the market in 2008, some of Investors have completely block their minds toward the market. They are just there trying to follow the trend but when it gets to the point where they need to make decision,

You won't want to take any risk, whereas everything in this life is a risk. You will just have to choose your own calculated risk that is within your control.

How Mastermind Class came to be...

During Covid-19 Pandemic period, I did a post Covid-19 Seminar via zoom and the participation was fantastic. So, during my conversation with my team we decided to go and do research on how to come up with a solution for our Traders so that the inflation and low interest rate will not affect their portfolio.

Why you must adopt a quarterly Financial Planning?

As you know, that money in the bank is loosing it value, Hence, there is the need to keep the cash working for you. As a result, I came up with this Quarterly Mastermind Class where serious investors and Traders will meet after every 90days to meet and plan how to profit above the current interest rate.

Early this year, one of the investor whom I met when I was still co-hosting the profitpoint at Abeokuta,  wanted to invest 6 million Naira; although he did not attend the Masterclass so it was kind of difficult to convince him to take action being the first time of meeting me.

However, due to his doubt, which is understandable, he went and fix the cash in one of the commercial bank for a monthly auto renewal. And at the end of the 3 months he got N39,942 which is  not less than 0.6%.

Imagine, this is what the bank gave him. We have not added the inflation rate that have affected the money then.

Just imagine that he picked our the number one stock of the July Masterclass which yielded over 80%, this would have amounted to a ROI of N4,800,000. Let me bring it down to recent sell alert I gave on 7th of September, 2021 where of one our stock hit its target of 25%. he would have gotten a return on investment of 1.5 million as against N39,942.

Your last Opportunity in Q4

Fortunately, another opportunity around the corner and he has already registered for the Mastermind. He can't wait to take action because he has missed a lot of opportunity.

So, if you are like the above investor or Trader who missed the last InvestData Mastermind Class or you are among our former MasterClass participants, Here is another opportunity for you to get the best out of Q4.

For this reason, I hereby announce the opening for the registration for the InvestData Mastermind Class: Themed: Road to Wealth: Avoiding Financial Lockdown in Q4 and Beyond. Date Saturday 2nd, October, 2021. Time 9:00am via Zoom

This is the absolute way to start avoiding financial lock down and cash out every quarter. This is not an experiment or guesses but a highly powerful and action Mastermind Class.

In this EIGHT-HOUR master class, you will learn strategies and techniques on how to create cash flow and capture winning trades in any market cycle. They include:

Now, here is the decision time, in other to finalize your spot for the InvestData Mastermind Class: Themed: Road to Wealth: Avoiding Financial Lockdown in Q4 and Beyond. Date Saturday 2nd, October, 2021. Time 9:00am via Zoom you need to follow the below STEP

Like I promised, Below are the 3 analysts that have been selected to handle core topics capable of giving a full grasp of InvestData Mastermind Class: Themed: Road to Wealth: Avoiding Financial Lockdown in Q4 and Beyond.  See you on the other side... 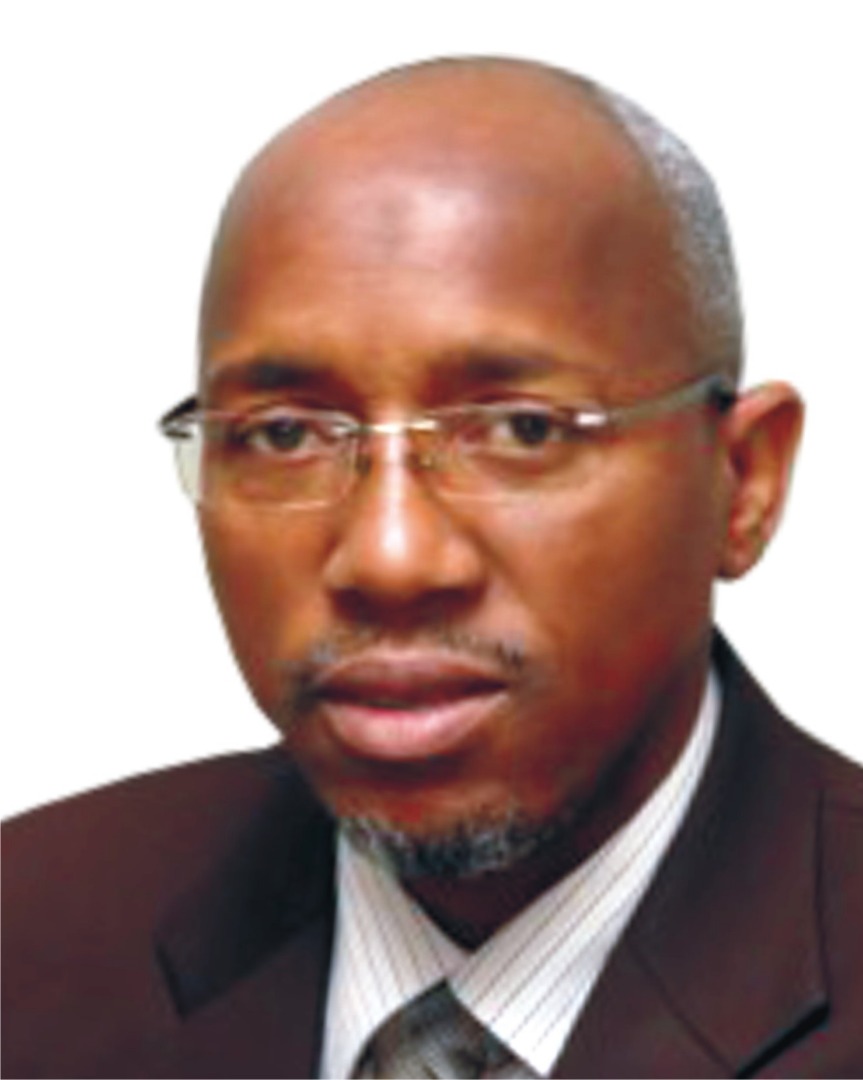 Topic: The Power of Earnings: Best Trading Strategies To Grow Your Portfolio 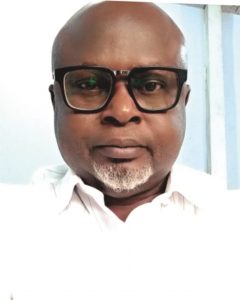 Topic: The Road Ahead For The Economy & Impact of PIB On Equity Market 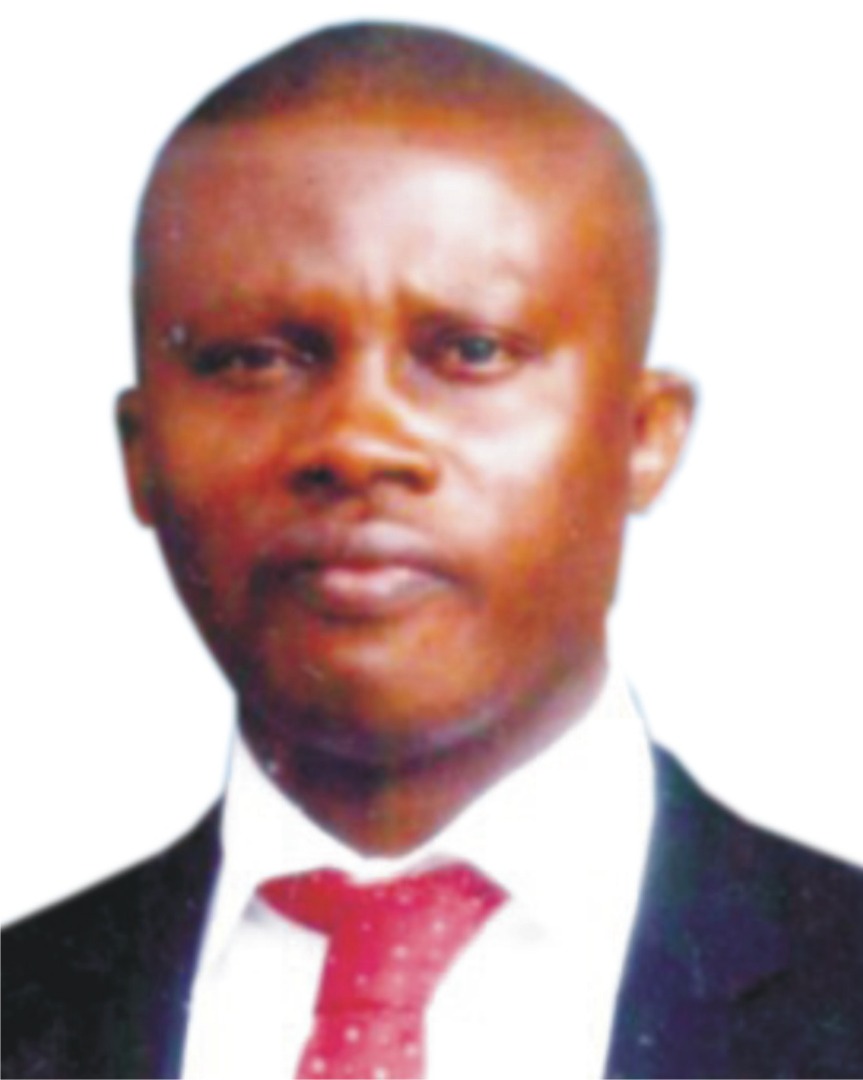 Are you still doubting? See below the testimonials of some of our Investors who attended our previous MasterClass